I could say that every performer this year brought the heat, but with the heat index in the 100s, the heat and humidity were already here in Virginia. Praise was also in the air last week, as the annual JoyFest gospel concert got underway at the Kings Dominion theme park. The show began with most of the audience in the shade of the lawn section. But once the sun went down and a light rain shower passed through, the seats began to fill up.

The concert line-up included musical performances by Humble Tip, Isaac Carree, Israel Houghton, Kirk Franklin, Le’Andria Johnson (BET’s Sunday Best winner), Lecrae, and Marica Chisolm (JoyFest talent show winner). Comedian Sinbad brought laughter to the crowd during his stand-up performance, as well as comedian Bone Hampton who served as emcee. Headliner Kirk Franklin closed out the show with a 20-year span of his music packed into the last hour and a half. He surprised fans by performing his hit song Smile from a special platform in the middle of the audience.

My appreciation goes out to the promoter Premier Festivals and the hospitality to all who performed and worked the show. Also, thanks to Kings Dominion for keeping the funnel cake line open after the show. :o) 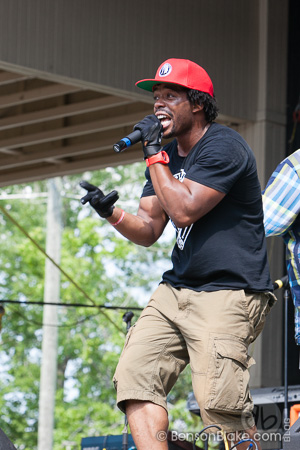 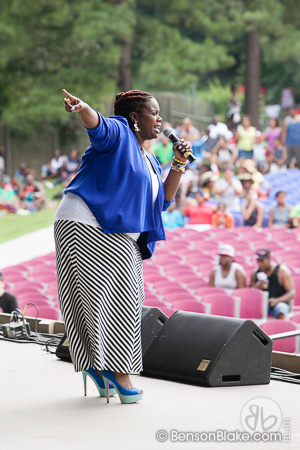 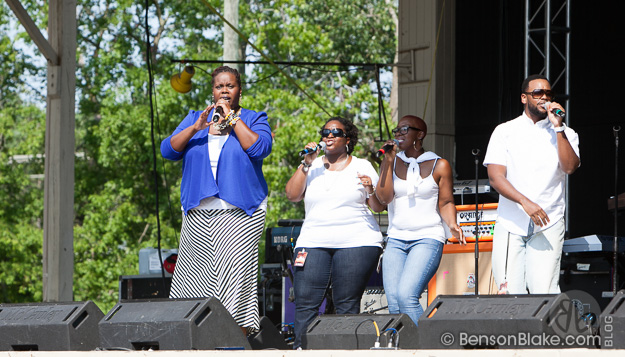 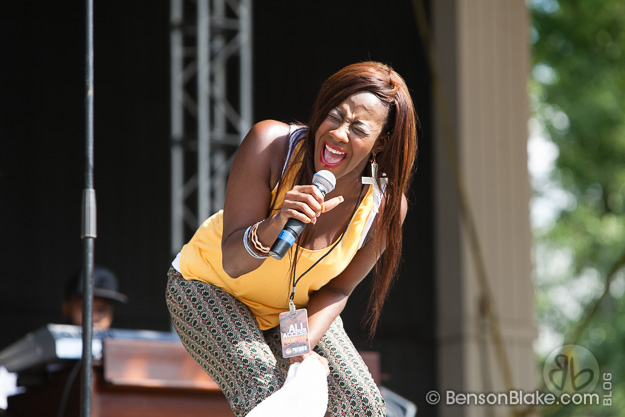 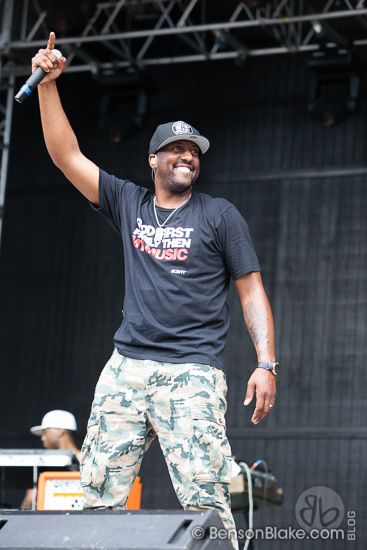 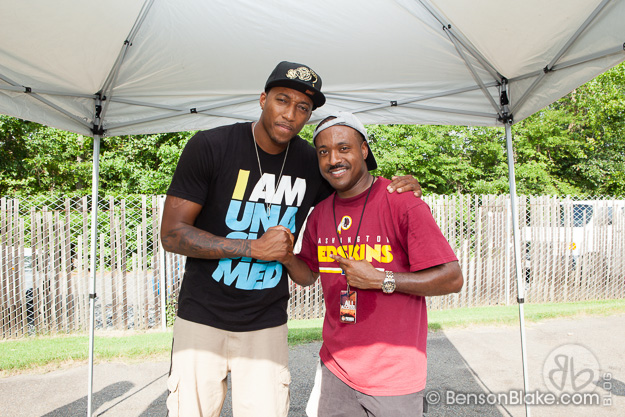 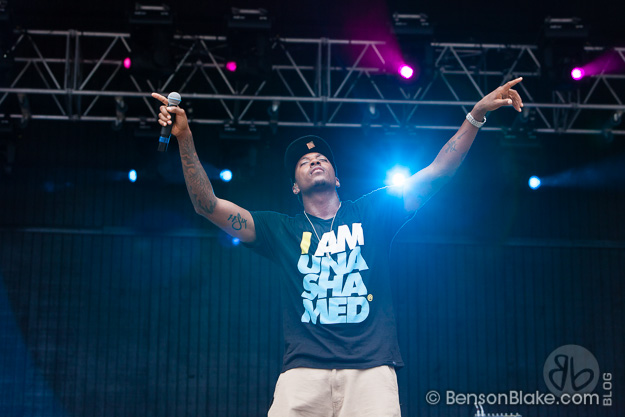 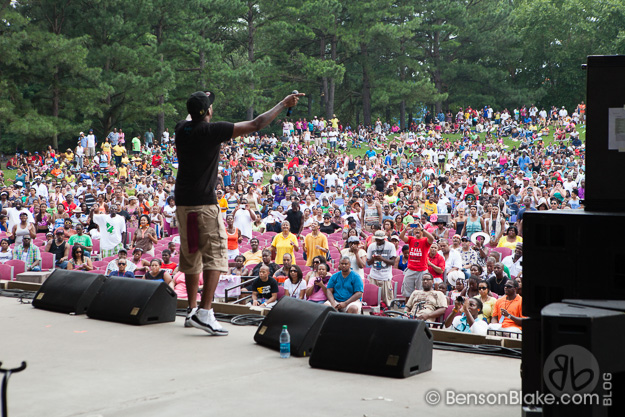 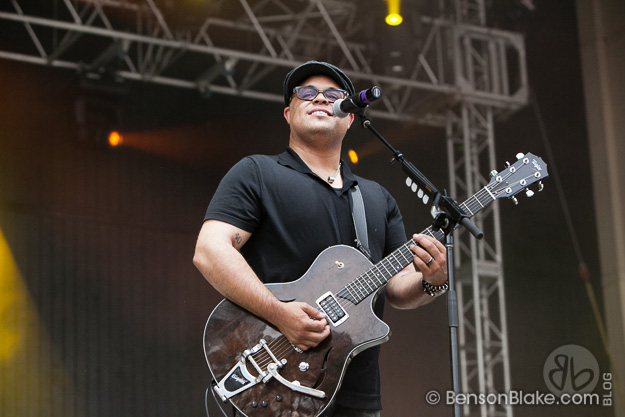 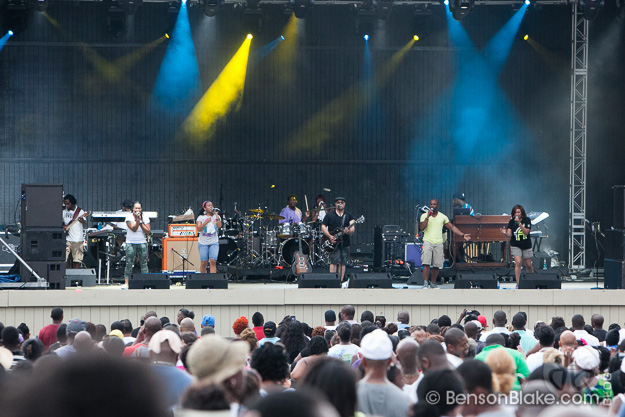 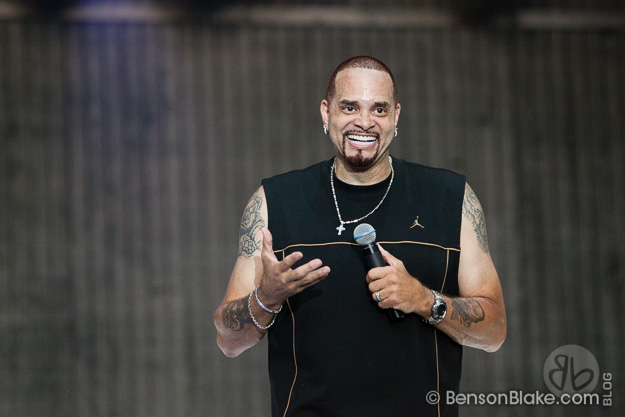 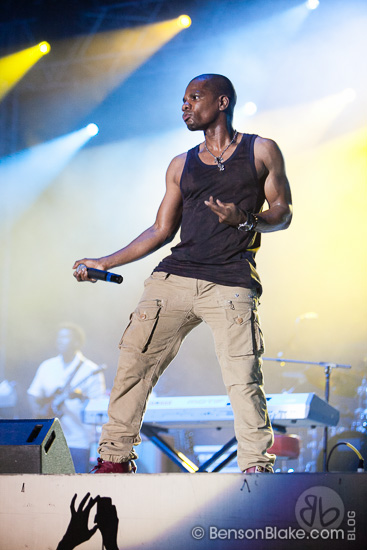 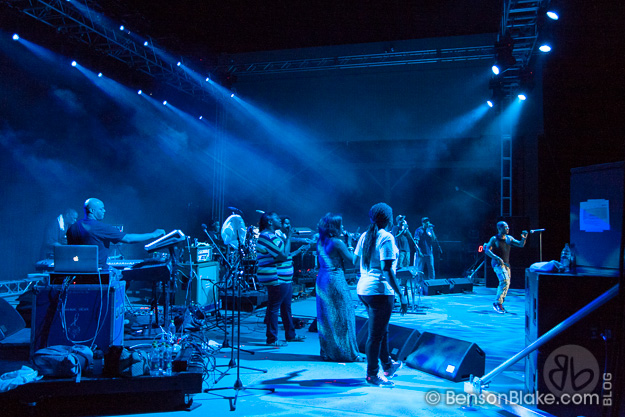 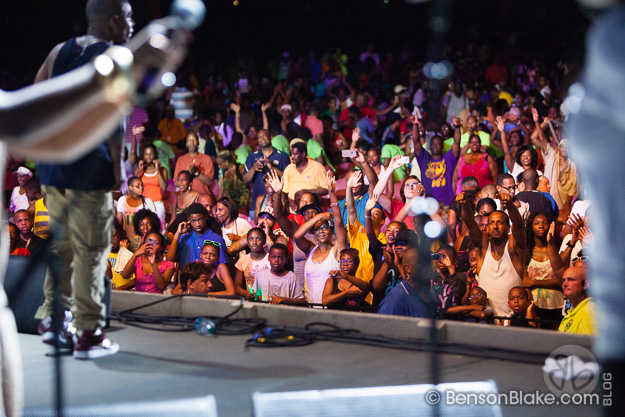 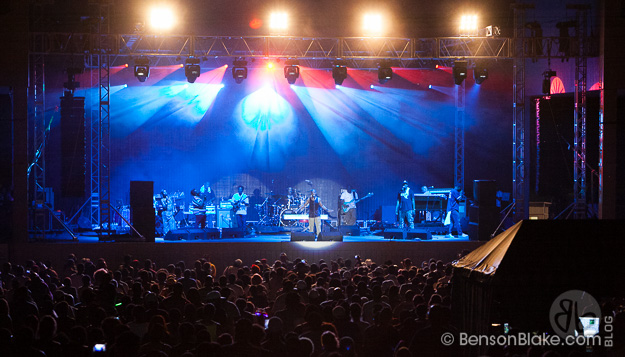